Encountering the unknown or, at least, getting closer to it.
The story starts with the possibility of treading an image of Lake in a perspective of deconstruction of the stereotyped dimension that often accompanies it, wedging it within the concept of not belonging to a place. Is it possible that next to the “postcard” image, cloaked in a particularly glossy romantic figure, the lake reveals an opposite, almost disturbing soul?

X unravels and confronts the physical, landscape and relational space of a small community, returning a more real version, articulated between contrasts, blurred narratives, lights and shadows. The lake overlooking the village of Lago – a thousand inhabitants in the heart of the Venetian foothills – is both the background and the subject, while it acts as a counterpoint and at the same time accompanies Doriano, the protagonist of the work, in his narration.

The x are the youthful loves consumed fleetingly on the shores of the lake by Doriano, but they are also the will not to belong, in all its meanings.

Doriano was born and raised in Lago, on the hill above the town cemetery: the province is the stage in which marginality and revealed identity, tradition and discontinuity alternate and merge into a complex magma.

The sequins of the clothes that he himself produces, shimmering between the dark and the desolate shores of the lake, are tactile and sound material that becomes something other than itself: as an imaginative armor, it allows Doriano to tell his story, in a house that is refuge but also freedom of expression.

Doriano’s performativity in his places – in his feeling of a stranger who is not part of the community but at the same time remains inextricably linked to his origins – is expressed in a visionary ending that gives rise to a submerged visual, in which the character that takes shape becomes the best interpreter of his own life. 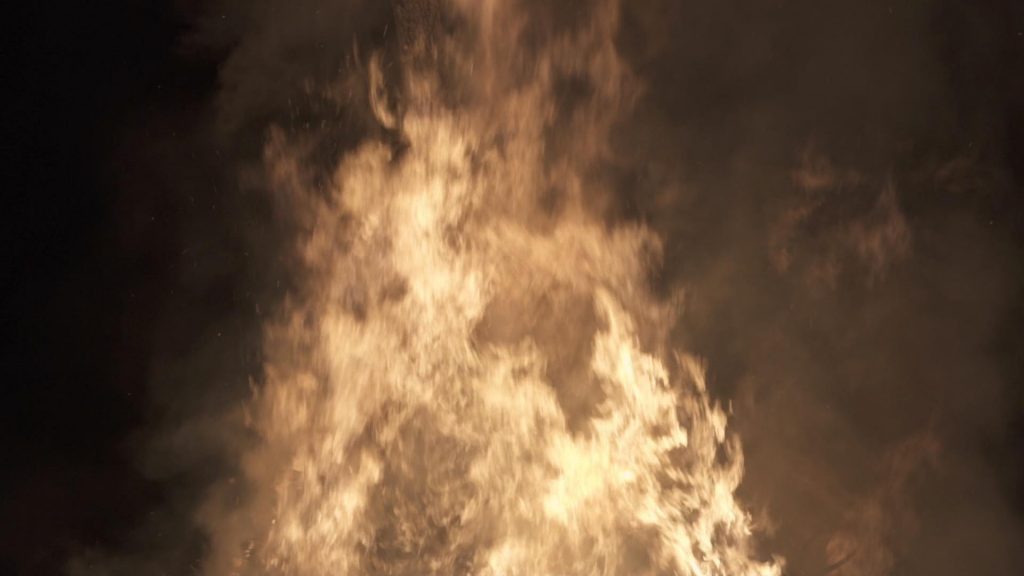 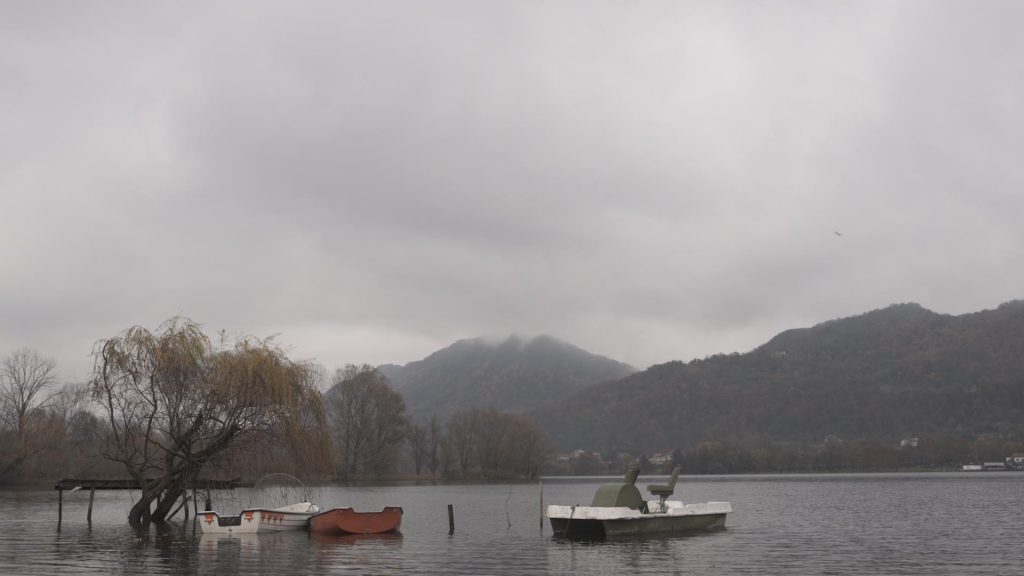 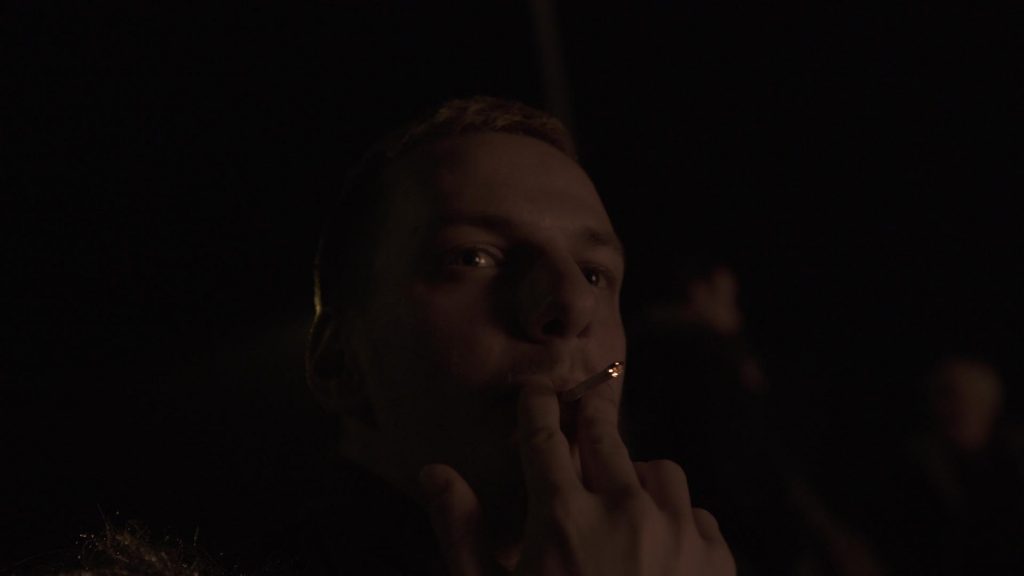 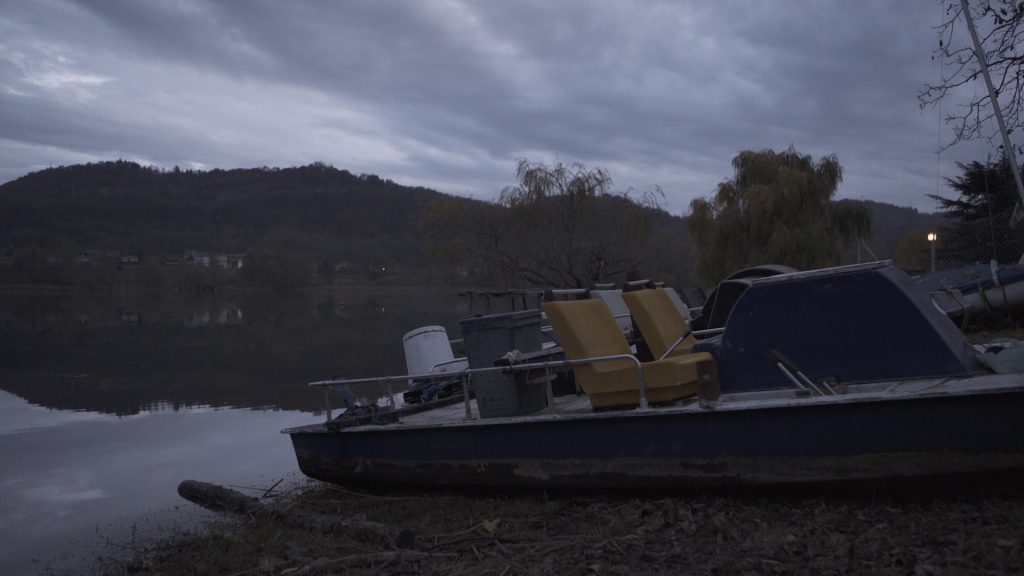