The project starts from the medical-scientific definition of “dead space”, defined as the volume of air in the conduction pathways that doesn’t take part in alveolar-capillary exchanges, which is always present and necessary to balance the respiratory system. The term dead space evokes the distinction drawn by the French psychiatrist Eugène Minkowski: the “living space” is understood as a space in which a subject or in general a living body, moves, a significant space, organized around the vital interests of that living entity; on the other side the “dead space” is the abstract space where the gradients of interest and significance have been almost abolished, that space that is left when there is no longer a life that “shapes” it. Hence the idea to examine, from an observational point of view, the space experienced by a Senegalese boy named Papis, who arrived in Italy in 2007 and has been forced in hiding for nine years due to a chaotic bureaucracy.and has been forced in hiding for nine years due to a chaotic bureaucracy. Papis is an earth lifeguard, every morning he takes care of the sand on the Venetian coast, erasing the traces left by bathers the day before and resetting the “living space”.

The project wants to analyze the space in which he lives every day, trying to bring out the dichotomy between “living space” and “dead space”, given by the everyday life of an immigrant in Venice Lido.

The beach, as the land, is part of his daily life: the cabin 27 is the space where he sleeps and lives, the garden is the safe place where he goes after work, the cabin facing the sea is the space that welcomes him after lunch, where he stays to rest. All of this flows in a daily cycle, a kind of breath that repeats itself, the single breath of a person which could become the breath of many people. 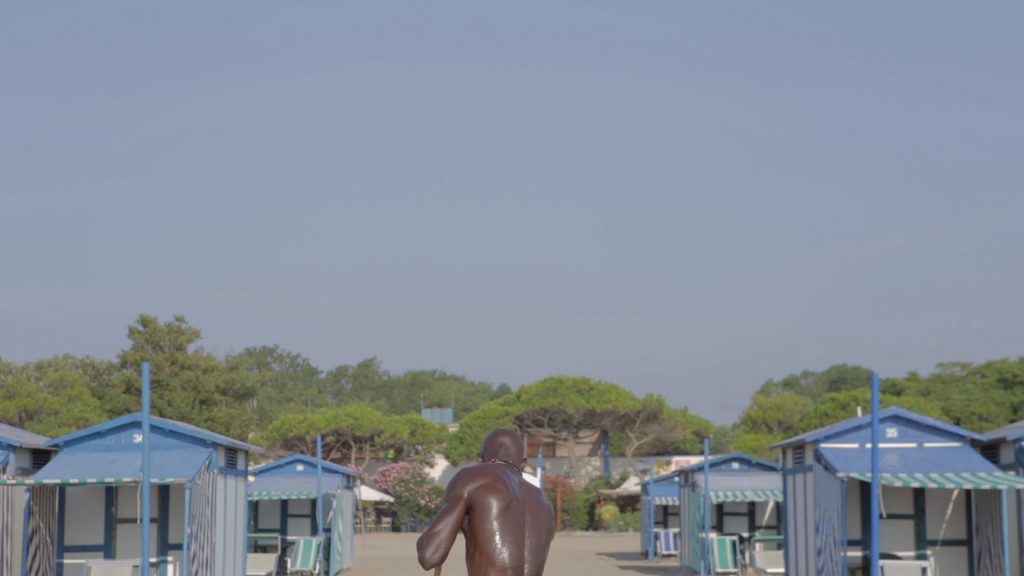 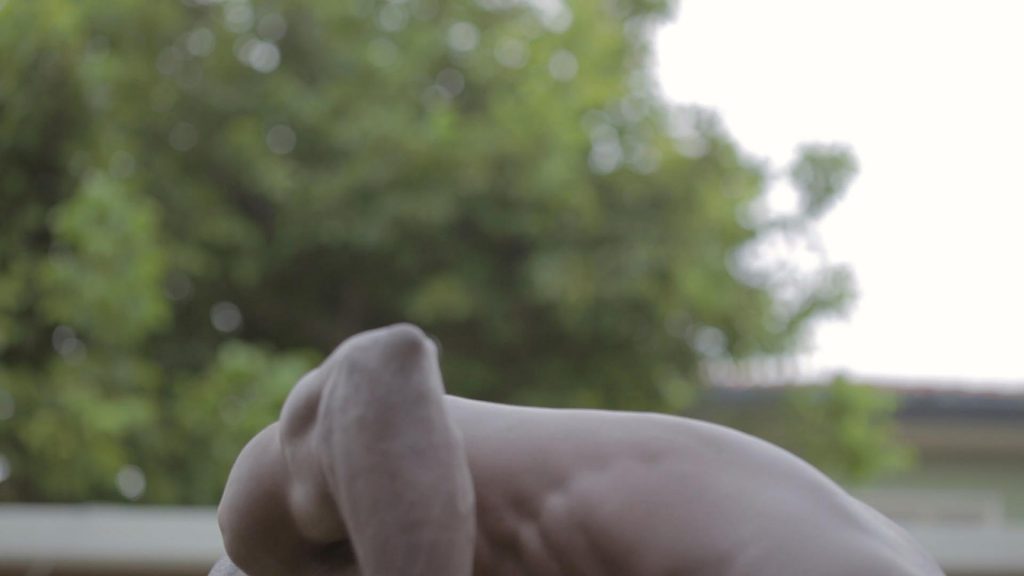 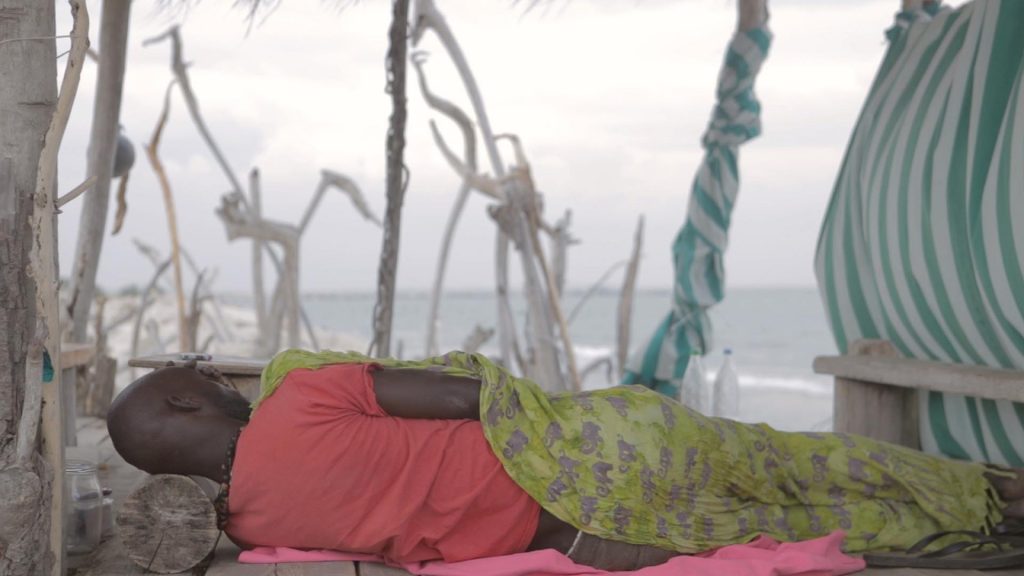