What do you sea? was born from the encounter between two practices in search of contamination. On the one hand, the moving images work by Daniele Costa, who here questions the creation of a video that also incorporates other elements to those filmed by the artist himself; on the other, the research of CampoBase, a curatorial collective that on this occasion cultivates its aspiration to multidisciplinarity.

The project is part of the Cozzi swimming pool in Milan, which is not only the setting but also a central element of the research. Starting from the pool itself, the research carried out by Daniele Costa and CampoBase proposes an a-systematic approach to an archive organized by precise geographies and temporalities. The archive is questioned with a transversal gaze that attempts to retrace what is defined in one of the Touring magazines as “the sea of ​​those without the sea”. Central to the investigation conducted between the Cozzi swimming pool architectures and the Touring funds is the experience of the surrogate of water, the aquatic and what is around it: sociability, the environment and the city.

The surrogate is intended as a transformative tool of a modernity that is starting to radically change the face of the country, specifically in the years when the Cozzi was built and close to where the Touring itself was born.

What do you sea? reconstructs the memories linked to the surrogate’s experience: on the mirror of the Cozzi Pool images of trips to the lake and of divings appear, alternated with film shootings of marine colonies and crowded coasts during the summer season. Water is the material that the boundaries of the sea and what is not sea melt, this is the spatial element that holds together places and different temporalities. From the archive, visual and textual traces emerge, which, as in the process of building memory, come into contact with materials of different origins and form a continuous flow. A reciprocal gaze is thus activated: the present looks at the past and, at the same time, it is scrutinized by it. Through the instrument of visual overlapping, windows open that graft one onto the other, stratifying the vision. The sound design intervention by Mauro Martinuz and Marco Furlanetto is again grafted onto it, which also incorporates the script created by CampoBase and the artist through a work of research, fragmentation and assembly of textual elements coming from within and out of the archive. The text is read aloud, inserting a performative asynchronous component with respect to the use of the video installation and opening up to the possibility of a future presence of bodies and voices within the exhibition space.

In What do you sea? not only the boundaries of visual, textual and sound materials are confused, but also those of disciplines and practices that do not avoid mixing, but rather hybridize each other, resulting in a choral and collective work, a reinterpretation of an archive to that we look, and that returns our gaze to us. 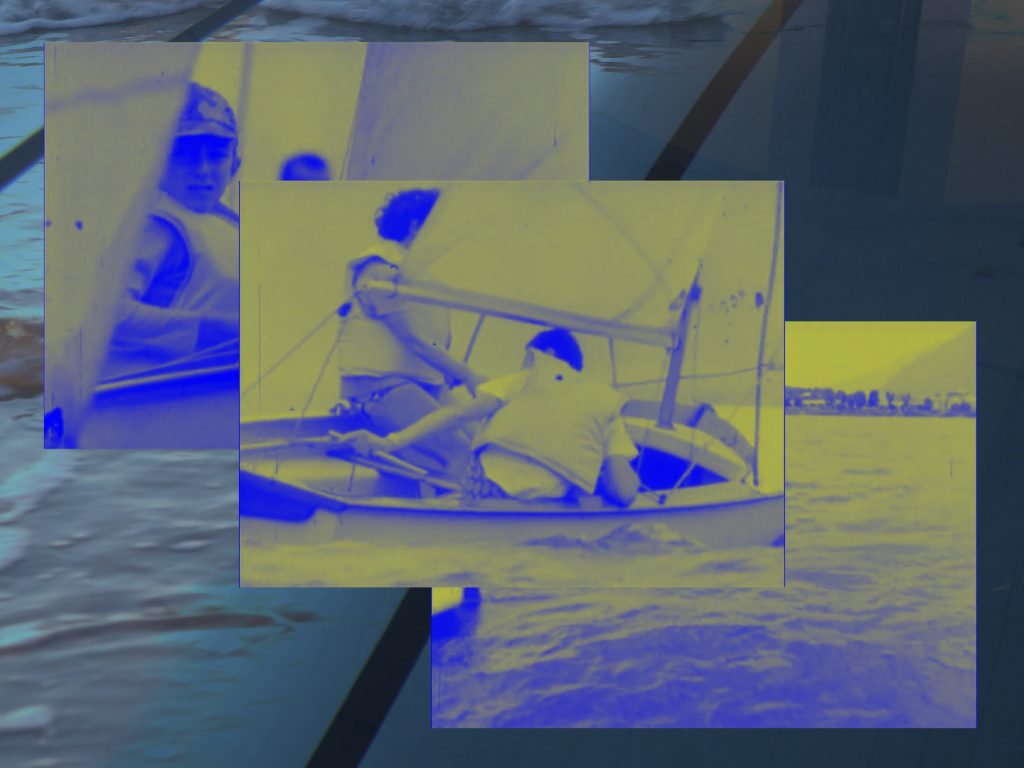 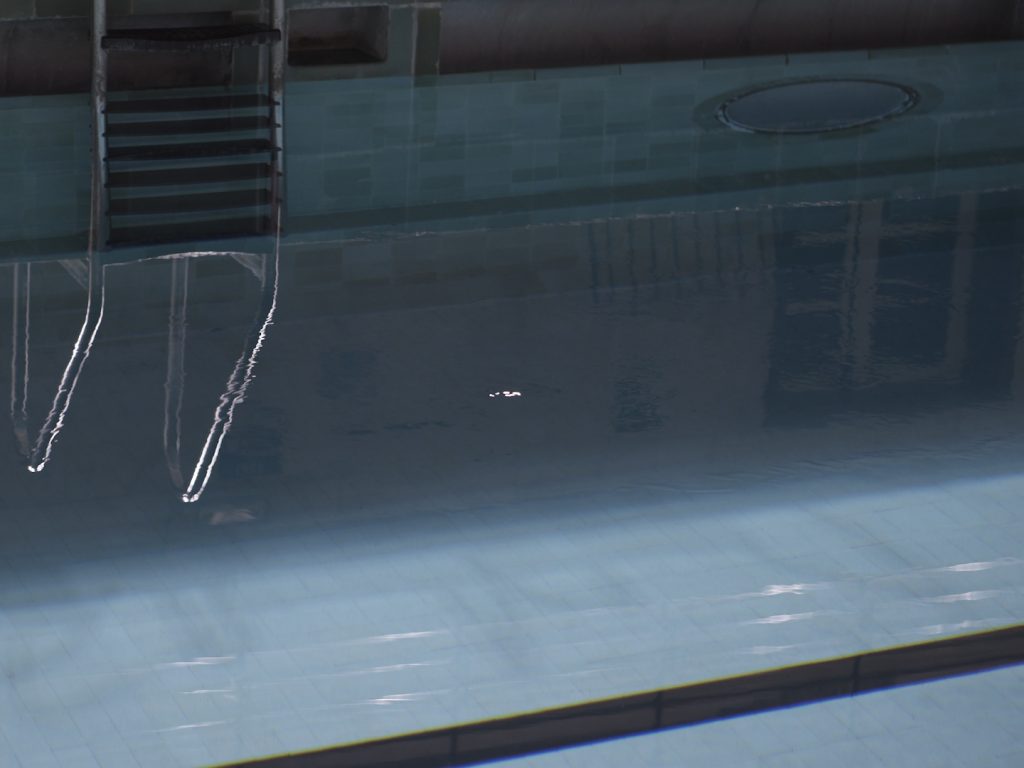